iPhone or iPad Screen Repair or Battery Replacement at Cellairis (Up to 37% Off). Six Options Available.

Technicians replace cracked or shattered screens on most generations of iPhone and iPad, or they replace phone batteries

Touchscreens: Power at Your Fingertips

To learn what’s behind the face your smartphone shows to the world, read on.

Most electronic touchscreens—such as the kind on your smartphone, perhaps—rely on electricity. Not just the obvious electricity provided by their power supply, but your electricity, as in the tiny amount that runs through your body or the large amount that runs through your body if you’re a Frankenstein. Capacitive touchscreens are set up to detect any change in the electromagnetic field they produce, such as that created by a bare fingertip. Beneath the glass screen, a network of electrodes stands ready to relay information about the location of the touch to the device’s microcontrollers and translate it into a command.

There is another, slightly older form of touchscreen technology, which requires the hand to apply not electricity but pressure. This type is known as a resistive screen and is frequently still found at checkout counters and on PDAs. Beneath its surface are two layers of conductive material. Pressure forces the two layers to connect, completing a circuit; different points on the screen will produce a current with different voltage, which allows the system to pinpoint the precise location of the touch. Although these screens are lower-resolution and can’t respond to multiple simultaneous touches, they do have one advantage over capacitive screens: they’ll work even if you’re wearing gloves or oven mitts.

Promotional value expires 120 days after purchase. Amount paid never expires. Appointment required. Limit 4 per person. May be repurchased every 365 days. Limit 1 per visit. Valid only for option purchased. Merchant is solely responsible to purchasers for the care and quality of the advertised goods and services. 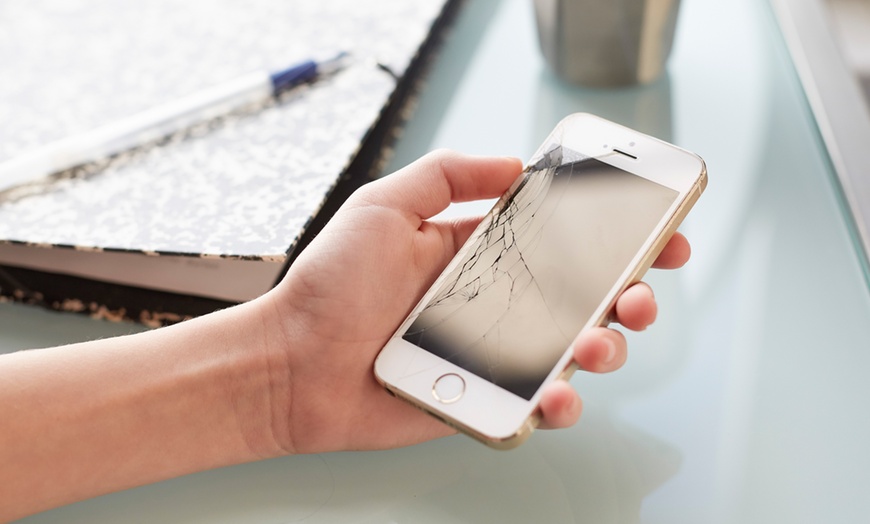 iPhone or iPad Screen Repair or Battery Replacement at Cellairis (Up to 37% Off). Six Options Available.